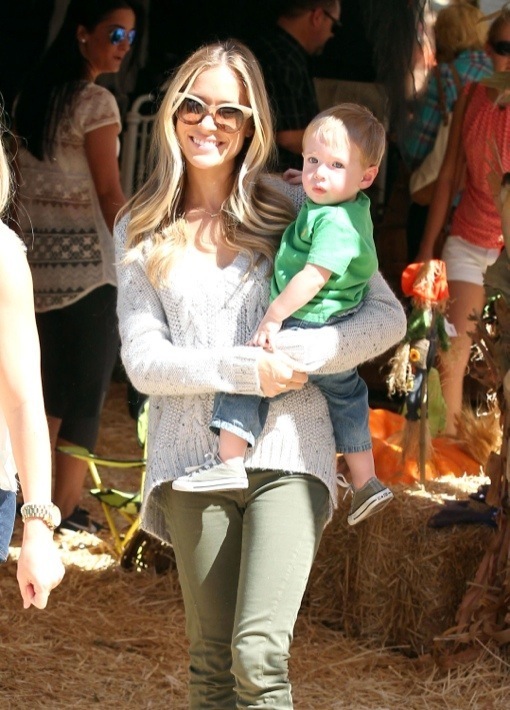 The reality star was dressed in a knit sweater and army green pants as she carried the 14-month-old around the patch. They looked at the decorated pumpkin and went home with a small white pumpkin.

Pass the first year of motherhood, Cavallari insists becoming a mother can be hard at first, but gets easier as time goes on.

“I think I just had that new mommy high and so it just felt great,” she tell The Bump. “Know it’s going to be difficult…[but] it’s going to get easier.”

Meanwhile, her husband Jay Cutler is in Chicago where he is in the middle of football season with the Chicago Bears.

Is Your Child Learning Unsportsmanlike Conduct?