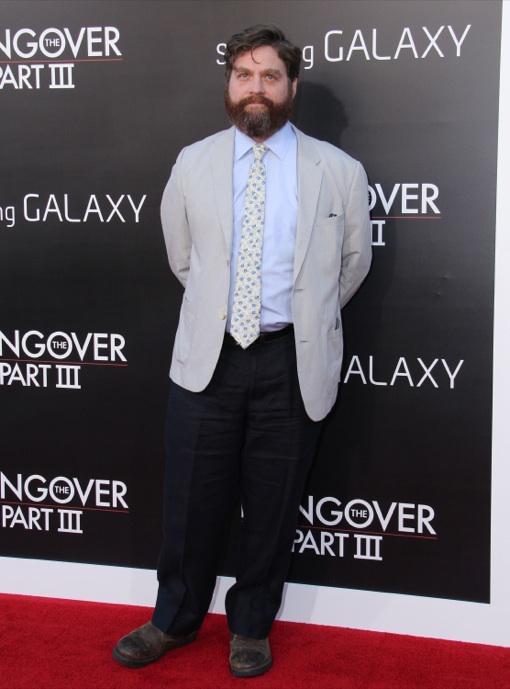 Zach Galifianakis is going to be a dad!

The Hangover 3 star and his wife Quinn Lundberg are expecting their first child any day now.

“They have been keeping the baby a secret,” the source tells Us Weekly. “They tried as soon as they were married. Zach is going to be an amazing father. They are looking to get a bigger place down the road.”

Galifianakis was supposed be attending the Toronto Film Festival to promote his film You Are Here, but cancelled to stay by his wife’s side in case she gives birth.

“[Zach] missed the premiere because his wife is very pregnant and about to give birth and he did not want to take the chance of not being in LA if she went into labor,” the director of the film, Matthew Weiner tells.

Galifianakis and Lundberg married in Vancouver, Canada in August 2012.