Ivanka Trump On Her Second Pregnancy: “I’m So Much Less Anxious!” 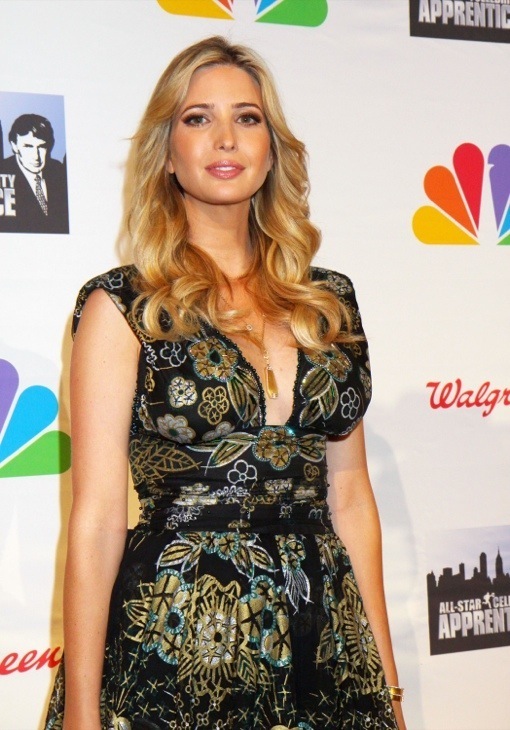 Ivanka Trump insists she is sailing right through her second pregnancy.

“I’m so much less anxious because I have a sense of what’s to come. I think the uncertainty last time is what made me nervous,” the mom-to-be told People at an event celebrating Fit Pregnancy’s October/November issue in New York on Tuesday. “I know that it’s going to be chaos and I’ve accepted that.”

Trump has skipped morning sickness and admits to the first five months being “super easy,” but is beginning to finally feel a pregnancy side effect that is quiet painful.

“I think I’m carrying a little athlete because the kicks are sharp,” she shares. “It’s either muscle memory or the baby’s going to be very strong.”

Her daughter Arabella is counting down the days till she becomes an older sister.

“She’s really excited and borderline impatient at this point because I started talking about it around six to seven months and she hasn’t waited that long for anything in her life,” Trump says. “So she asks me now, every morning, [if the baby’s coming]. I think she’s starting to mistrust me in the sense that her sibling is actually going to be arriving.”

Meanwhile, one of her and husband Jared Kushner‘s top priorities is to keep their children grounded.

“Growing up in the city, growing up being exposed to the privilege that will surround the baby makes me have to be much stricter as a parent and really expose both of my children to the realities of the world around them,” she explains. “It’s very easy to grow up in Trump Tower in New York City and be very much in a bubble, so I feel like it’s my obligation as a parent to make sure that doesn’t happen.”

Trump expected to give birth late this year.

Bethenny Frankel: Strollin’ in the City With Bryn