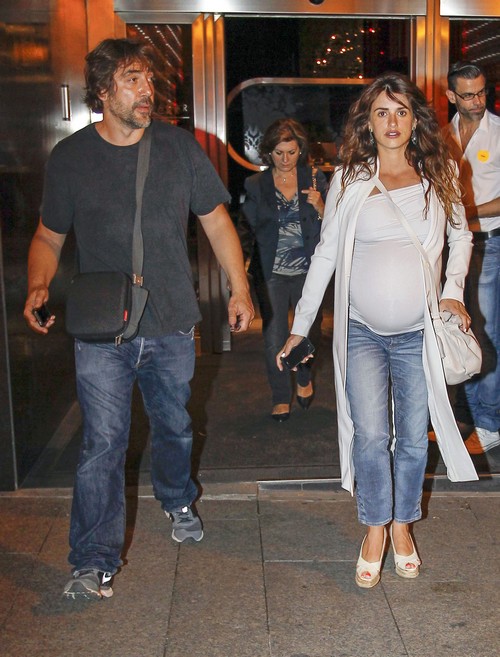 Spanish actress Penelope Cruz has give birth to her second child yesterday [July 22nd, 2013], a girl.  Her daughter was born on the same day that Kate Middleton gave birth to a new Prince, but with a lot less fuss.  The new little girl joins big brother two-year-old Leonardo Encinas.  Penelope is married to Javier Bardem.

Penelope gave birth in Madrid, Spain at the city’s Ruber Internacional hospital.  We won’t be seeing the pics of Penelope and Javier’s new baby any time soon.  Penelope has always insisted she would never sell her children’s photos to any magazine.  She said, ”I’m 100 percent against that. Children aren’t a handbag.  I want my son and my kids – if I have more – to grow up in a way that is as anonymous as possible.”

When the couple had their first child, son Leo they did not even announce the name of the baby, they are fiercely private.  Penelope went on to say, ”The fact that his father and I have chosen to do the work we do doesn’t give anybody the right to invade our privacy.”