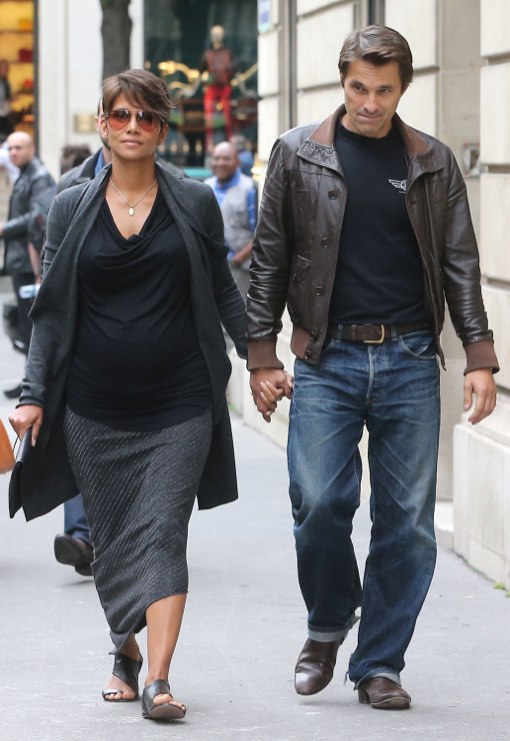 Halle Berry will be seeing a lot of blue in the near future!

While attending the opening night of the Champs-Elysées Film Festival on Wednesday (June 12), the actress’ fiance Olivier Martinez revealed they are expecting a boy.

“My son will be an American, but I remain French,” Martinez told People while talking about being a foreigner in America.

The couple announced in April that they were expecting their first child together.

Berry is already mom to daughter, Nahla whom she shares with ex-boyfriend Gabriel Aubry.

To check out what more Martinez had to say about his new son, head over HERE!