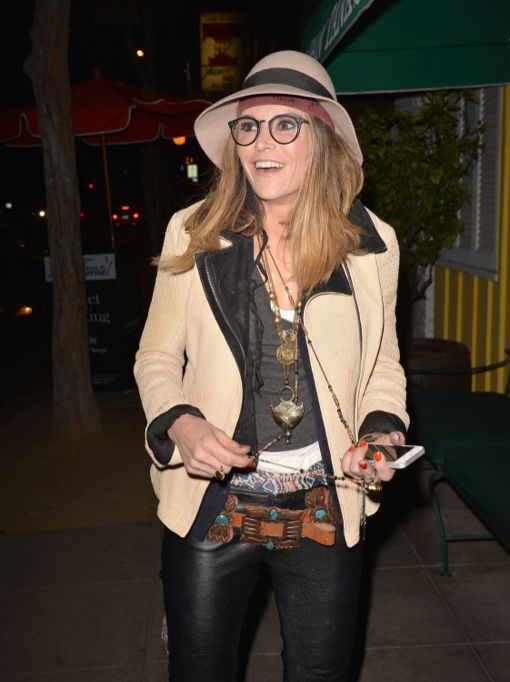 The possibility of Brooke Mueller getting a judge to reinstate custody of her 4-year-old twin children, Bob and Max are looking more slim by the day.

According to RadarOnline, the ex of Charlie Sheen has  has never been alone with their boys.

“Brooke has never been alone with the twins, ever. Since the time they were born, she has always had nannies, or help from her family. She doesn’t know how to care for Bob and Max’s basic daily needs, and views them as play things,” a source told. “The boys would spend the majority of their time with their nannies. Brooke would try and eat breakfast with them, if she was able to be roused in the mornings. Brooke never goes to the twins preschool, in which the parents are encouraged to participate. It’s always the nannies.”

Child protective services are currently in the process of  investigating Mueller in preparation for a June 4 custody hearing in dependency court.

The one-time reality star had her kids taken away from by the Department of Children and Family Services because of the unsafe environment her drug use presented.