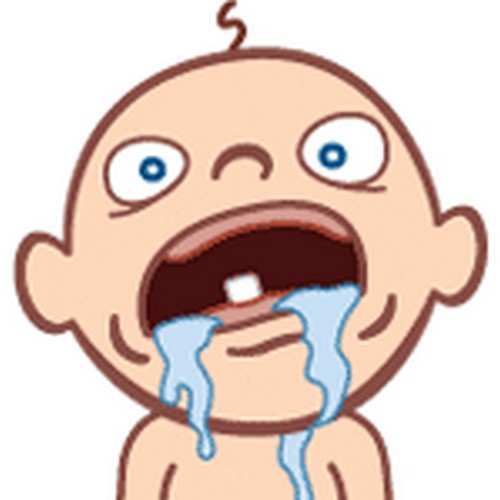 A little over a month ago I wrote a post on how we thought Baby C was teething…well, there are still no teeth! He continues to drool a lot and constantly tries to gnaw at his hands, toys, or whatever is near but nothing yet. We were convinced that he was teething and according to Babycenter.com, he met 8 of the 9 signs of teething:

Trying to bite, chew and suck on everything; Drooling; Irritability; Rubbing his face; Grabbing his ears; Difficulty sleeping; Turning away from food and a tooth visible below the gum.

We thought the five little white dots on his gums were teeth coming in but at our last doctor’s appointment our pediatrician said that his gums are still soft and it would be a while. So technically, he met 7 out of the 9 signs.

We felt bad because we were giving him both the Hyland’s teething tablets and the Camilia teething relief for the past month and he wasn’t actually teething yet…Whoops! But the good thing is that both are homeopathic and 100% natural, right?

We bought a number of teethers but Baby C doesn’t seem to like any of them. We have ones that are cute and shaped like animals, ones that you put in the fridge, others that have soft bristles…oddly, he would much rather turn his Philips Avent Soothie on the side and chew on that…but whatever seems to comfort and relieve his gums is okay with mommy! So long story short, six months and still no teeth…

One of my mommy group friends recommended that we try the amber teething necklaces…anyone try them? Did they work for your babies?

Making Time For Our Furry, Fuzzy, and Four-Legged Family Members