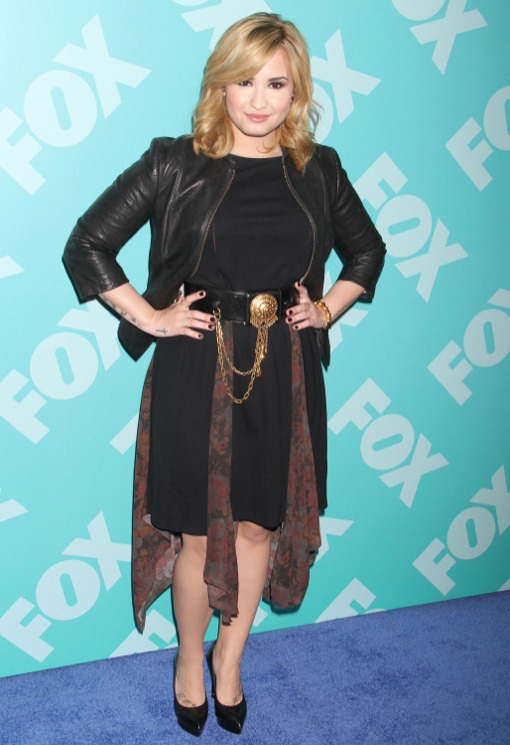 Demi Lovato may have a successful career, but she still hasn’t achieved her biggest goal.

In a new interview with MTV, the X Factor judge admits she’s hoping to become a mother in the next five years.

“I hope I’m a mom in five years,” the 20-year-old tells. “Well, I’ve been working since I was 8 years old, and my first audition was when I was 5, and I started modeling when I was 5, so I’ve been working so hard my whole life. At the end of the day, yes, I want to be a musician and I have a lot of goals, but my biggest goal in life is having a family.”

Admitting that her career would have to take a backseat to her family, Demi is not going to let any career opportunities slip away till then.

“I think I want to focus really, really hard on music for a couple years and I want to take advantage of all the momentum. I want to not let any opportunities slip past me,” she says. “But then I want to go on a break and I think on that break… and maybe who knows, maybe I don’t have a family and maybe I just travel the world and do all charity stuff, which would be so cool or I have a family, but that’s basically…I just want to be a wifey with babies.”