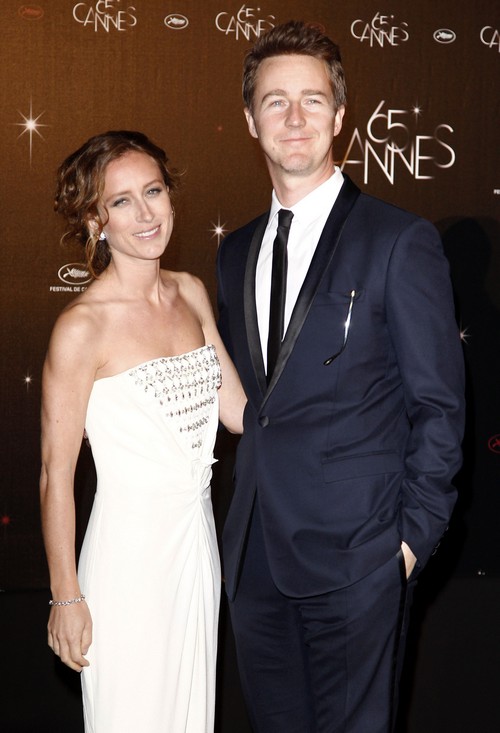 Rumors were swirling around back in March that Shauna Robertson was pregnant by her famous fiance, Edward Norton.  There was literally no information the couple’s publicist refused to comment on their personal life. It was awell kept secret from the media since we’re now hearing the baby has already been born.

According to Us Weekly, Robertson and Norton welcomed a healthy baby boy to the world last month — family and friends seemed to have been aware of the couple’s plans to keep it on the low so no media attention would be drawn to it, and they did a perfectly good job! An insider stated that the baby’s name has yet to be revealed, but the newly parents are over the moon now that they are a family.

It is still unclear whether or not either of the two will ever address the pregnancy, their baby boy or even their engagement to the press, seeing that they haven’t done it before. Oh, and if you were hoping to see these two on the cover of a magazine with the baby’s exclusive first photos, think again because they have already ruled out the thought of doing something so trashy.

Edward will be missing his little fella now that he has started production on his newest movie, Birdman. The movie, which stars Naomi Watts and Emma Stone, has already started production, which could see Norton be away from his fiancee and his newly born son for quite some time. Oh man! Congratulations on the baby though!