US Baby With Aids Cured! Promising Developments In Eliminating HIV Infection In Children 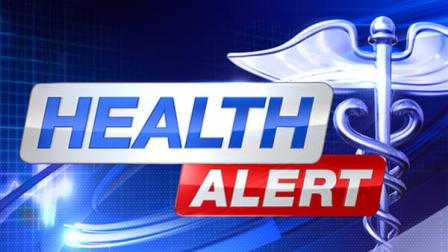 A baby has been cured of HIV after her doctor gave her medication to fight the disease just hours after she was born. The girl, who remains unidentified, is now two-and-a-half years old and luckily managed to get off the treatment a year ago since the virus had fully cleared over time. This happens to have been the first time a doctor successfully managed to cure a person – let alone a baby – from HIV.

The girl, who was born and lives in Mississippi, was forced to take a certain amount of strong drugs within hours after her mother had given birth to her. It was either doing it this way or slowly watching the baby’s life fade away. Reports say that if the youngster manages to keep staying healthy throughout her years to come, she will be THE FIRST person to have ever been cured from HIV, and not only that, the treatment can then be proven as successful and be used on other patients.

The infant’s doctor explained: “I just check for the virus and keep praying that it stays gone.” Current plans are to try the same medication on AIDS-plagued countries such as Africa where thousands of babies are born with it; specialists believe that having tried it on this infant has opened so many more opportunities for doctors to try and help save other people’s lives: “This is proof of concept that HIV can be potentially curable in infants.”