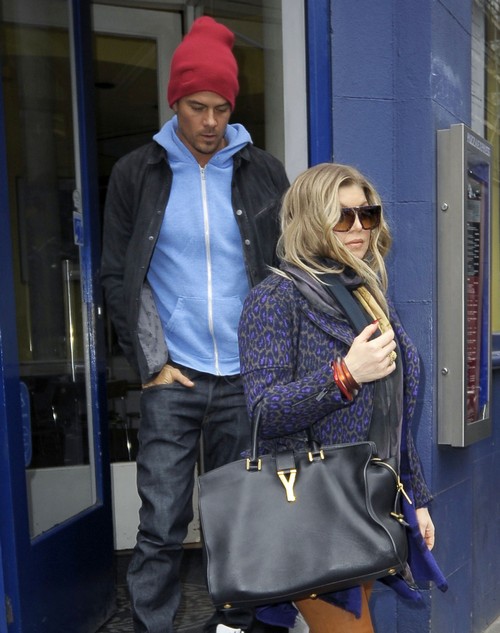 Oops!  Did Black Eyed Peas singer Fergie‘s husband Josh Duhamel let the cat our of the bag and reveal that the couple are expecting a baby boy?  On February 18, 2013, Fergie announced on Twitter that she was pregnant with her first child.  “Josh & Me & BABY makes three!!! #mylovelybabybump.”

During a recent interview Josh referred to their new baby as a “He.”  Below is what he said.

The interview has the internet abuzz thinking that Josh may have revealed the sex of their baby.  Josh also revealed recently that he thought the timing was perfect for a baby.  He feels they are both much wiser than when they married in 2009.

What do you think are Fergie and Josh expecting a boy?  Hit the comments and let us know your thoughts!