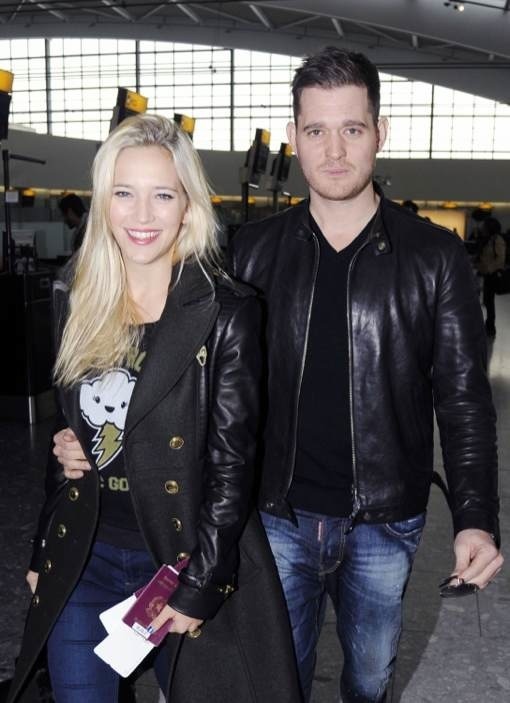 Michael Bublé‘s who is expecting his first child with wife, Luisana, admits she is having weirdest cravings!

“Some women they crave pickles or ice cream. My wife wants blood sausages. Sausage made of congealed blood,” the singer-songwriter tells Entertainment Tonight Canada Tuesday. “And I promise you, she hated it her whole life and now she said, ‘Mike, I want some blood sausage,’ and it’s like, ‘What the hell?’”

With preparing for a baby and taking care of his pregnant, Bublé has had to make a few changes to his touring schedule.

“I used to go for a month and a half or a month and then I would take a week off. And now the schedule is three weeks on, two weeks off,” he says.

The dad-to-be insists that his personal life will always take priority over any professional commitments.