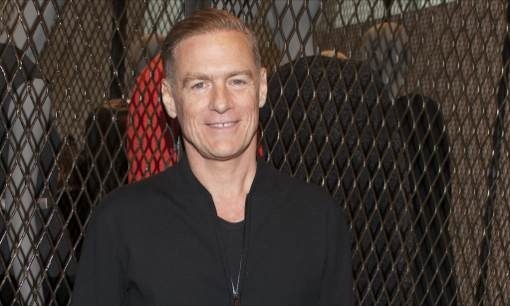 Bryan Adams is a dad again!

The singer and his wife Alicia Grimaldi, welcomed baby girl, Lula Rosylea, earlier in the week.

Adams reveals the story behind  their newborns name.

Bryan Adams Has Become A father For The First Time