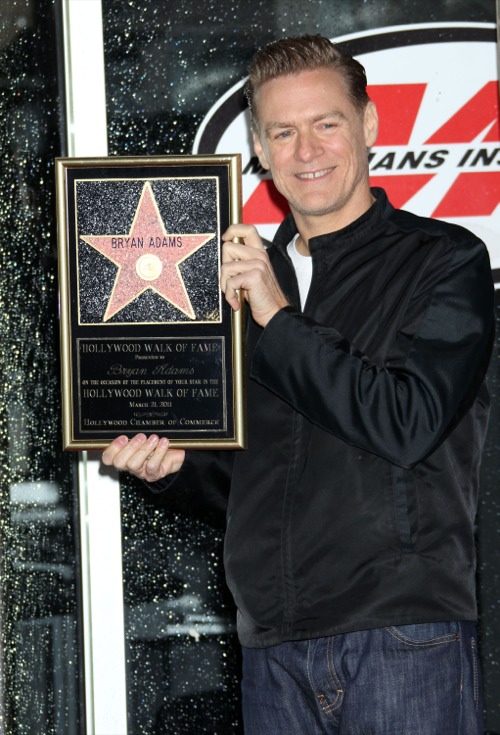 Bryan Adams and his girlfriend Alicia Grimaldi are expecting their second child.

“There’s another baby on the way for singer Bryan Adams andAlicia Grimaldi,” the rep of the singer turned photographer tells.

“Their daughter, Bunny Grimaldi-Adams, is now 18 months old, and the new baby is due next year.”

Adams is thrilled to be making Bunny a big sister.

“Alicia’s either eaten too much chocolate cake or we’re expecting another baby …I think it’s a baby,” he jokingly tells.

Adams resumes his latest U.S. tour on Dec. 10 in Tulsa, Okla., where he’ll also celebrate his first photography book, Exposed, which was released in early November.