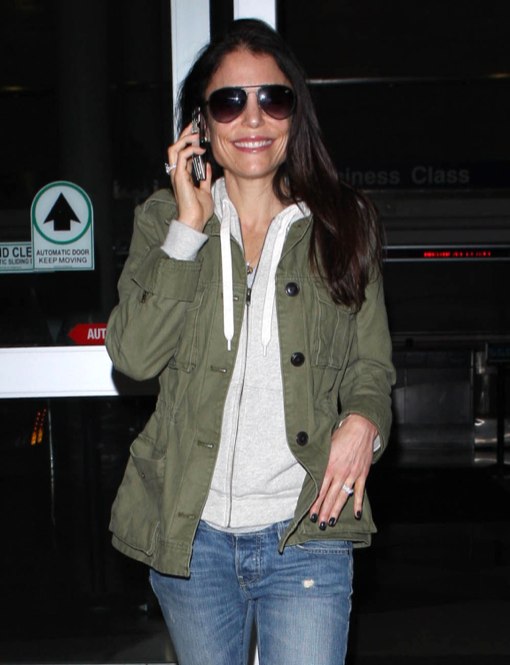 Bethenny Frankel who recently filed for divorce from husband Jason Hoppy is said to be writing a new book about her life as a single mom.

“Bethenny has been writing and documenting her feelings in the beginning stages of the divorce,” a source close to the situation tells RadarOnline. “The book will explore the struggles and compromises all single mom face. It will deal with the delicate balancing act that is being a single mom, and the guilt she feels because her daughter Bryn will now come from a broken home, something she never wanted for her little girl.”

The married couple’s divorce turned nasty after Hoppy, filed his own divorce petition last wee. In the papers he requests full custody of their 2-year-old daughter Bryn.

Despite their problems, Frankel will not speak negatively about him in the untitled book.

“Don’t expect Bethenny to go negative against Jason in the book. She knows that will turn off readers; she will absolutely address the emotional toll the divorce has taken on her, but she won’t openly bash Jason,” the insider says.

Frankel is a New York Times bestselling author of five books, including one memoir, A Place Of Yes, a novel,Skinnydipping, and three books about cooking and dieting.