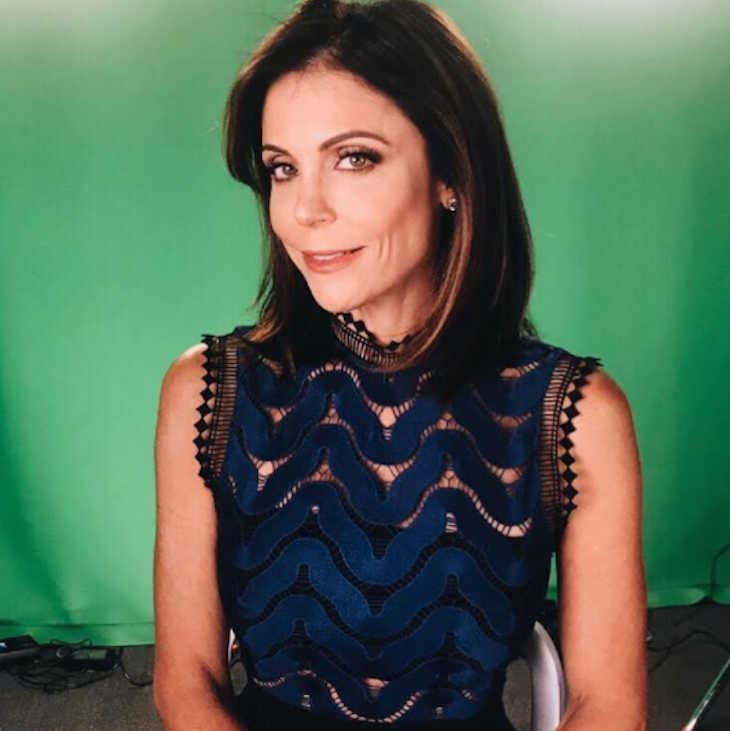 For Bethanny Frankel, she’s one celebrity mother that can manage it all on her own. In fact, the Real Housewives of New York star recently opened up about how she’s managed to raise her 7-year-old daughter Bryn without a nanny. She shares the young girl with her ex-husband, Jason Hoppy.

Speaking to People Magazine, the reality television star and Skinny Girl mogul said that she’s even proud of the fact that she never hired a nanny to help raise her young daughter. Even though she’s often busy filming episodes of the Real Housewives of New York or running her Skinny Girl empire, she always finds the time to be with Bryn, no matter where she is or what she’s doing.

Bethenny explained, “I’m proud that I don’t have a nanny and that when I am with my daughter, I’m 100 percent with her. So when I work, I work. And when I’m with my child, I’m with my child,” she explains. “I spend a lot of intense time alone with my kid.”

The single celebrity mom also says that Bryn shares a lot of the same characteristics that she has. In other words, her daughter is just as intelligent as she is headstrong and determined to get what she wants. Of course, that doesn’t always happen, though.

Bethenny continued, “My daughter’s extremely strong-willed and sassy and funny, and likes to beat a joke into the ground. Which makes me realize that’s my kid.”

At the same time though, Bethenny admits that she is a very strict parent when it comes to her house rules.

“I don’t negotiate with terrorists,” the 47-year-old mom joked, adding “I’m liberal and I like to spoil, but I lay down the hammer when it’s time.”