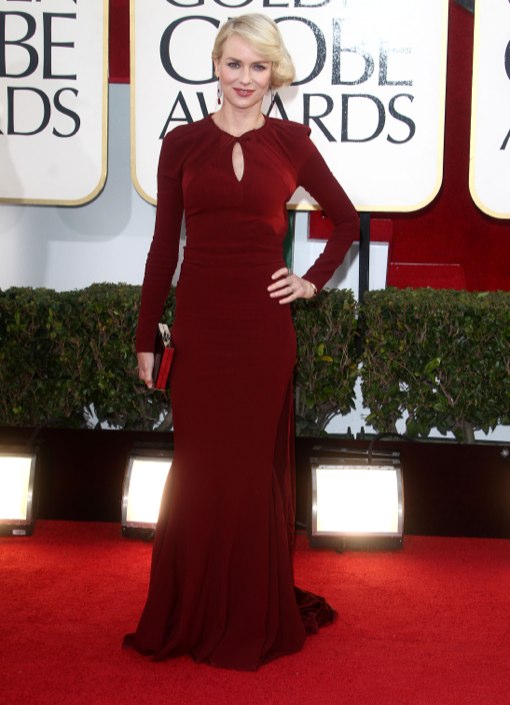 Naomi Watts is taking a break from her busy career so she can spend time with her two children Sasha and Kai.

Speaking of her upcoming project with Robert Pattinson and Jude Law – Queen of the Desert, the actress admitted that the film is not scheduled filming any time.

“It’s still a way’s off. I don’t know yet. Hopefully, it will happen. I just can’t travel again right now because I did a lot of traveling last year. It’s been a big year and it’s time for me to be home with the kids,” the mom told E!Online.

Meanwhile, Watts will attend the 85th Oscar Academy Awards where she is nominated for her role in The Impossible.

“It’s kind of endless hours that you have to put into it, in terms of fittings and second fittings and more,” Watts said of choosing her dress.

The ceremony will air Sunday, February 24th on ABC.

Ben Affleck Bonds With His Girls at the Market