Jenny McCarthy Worries About Children Using Internet: How Will Her Son React to Mommy’s Playboy Photos? 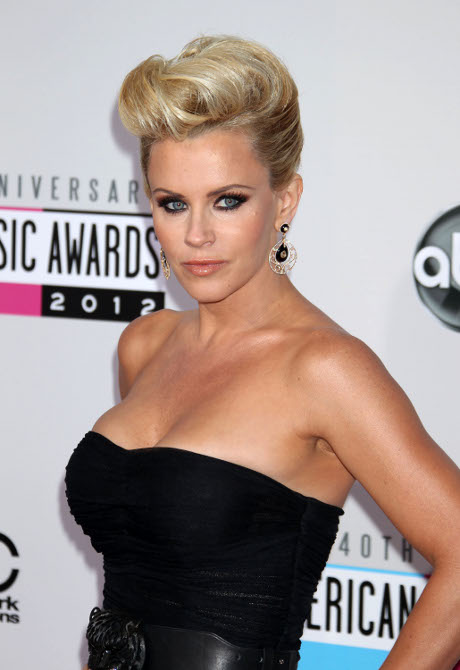 Just when you think that Jenny McCarthy is only good for her raunchy sense of humor and vamping for the camera, she comes out with something totally relate able. Jenny McCarthy’s son Evan is quickly approaching an age where he’ll be allowed more internet access and that includes social networking sites.  She took to her personal blog this week to ponder how she will handle having her son online and how on earth she’s going to explain all of those Playboy photos when Evan decides to Google his mother. How do you think Evan will react to seeing Jenny McCarthy’s Playboy photos?

“I don’t actually know how I will handle these situations. And with the Internet fast becoming a world we share with our children, information about YOU is quite accessible to your little darlings.”

While Jenny discusses her obvious concern over her sons reaction to the work choices she made earlier in her career, she also raises some interesting points. Most of us, when allowing our kid to have a Facebook account will then insist on being a “friend” so that we can monitor activity. But that also means that these kids can see whatever we as adults are posting. I know I’ll be the first to admit that everything that I post is definitely not meant for my 10-year old’s eyes! It creates a dilemma because while we’re teaching our kids to be true to themselves we can end up feeling like we have to water ourselves down a little bit.

At what age do you think kids should be allowed yo use social networking sites? Most claim that you need to be 13 but I think we all know that younger kids lie just to have an account. I know of 8-year old kids with a Facebook and that’s insane to me! Tell us your thoughts on the topic in the comments below!

Gisele Bundchen Believes Children Teach Us What Life Is All About