Ben Affleck: I Would Do Whatever I Could to Discourage My Kids From Acting 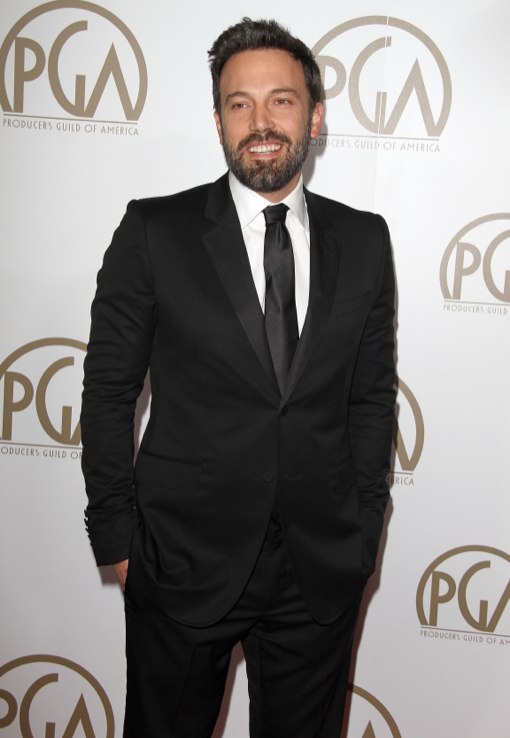 Ben Affleck may be one of the top A-list actors in Hollywood, but that doesn’t mean he wants his children with wife Jennifer Garner – Violet, Seraphina and Samuel to follow in his footsteps.

“I would do whatever I could to discourage that,” the Argo director told E! News at the Producers Guild of America Awards at the Beverly Hilton Hotel on Saturday. “My kids have enough issues of being exposed in ways that I don’t want them to be exposed, in magazines and shows and stuff.”

Violet and Seraphina started a tradition earlier this month just before the Critics Choice Movie Awards of writing on their dad’s hands for good luck.

After showing the doodles on his hands last night, Affleck said he wasn’t sure if this would continue to be a regular thing. “Probably not all the time,” he laughed. “They might get tired of it. They’re just doing it all day long.”

On Sunday, Argo picked up an award for outstanding performance by a cast in a motion picture at the 2013 SAG Awards.