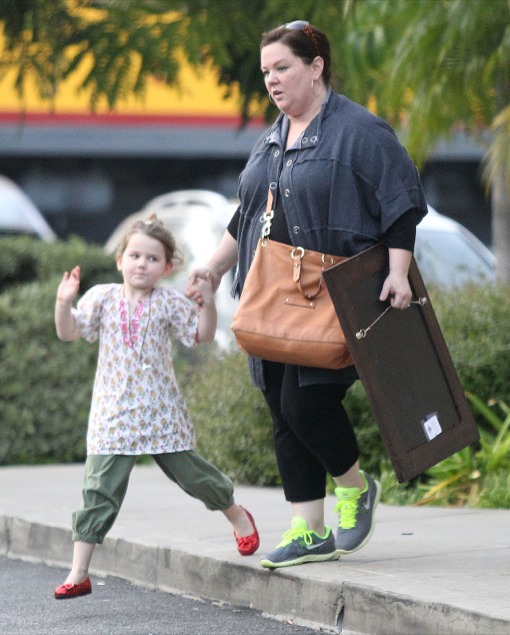 “Their chemistry was so quick and good right off the bat. They’re like best friends now. They really became the best of friends,” Heat director Paul Feig told E! News.

Reese Witherspoon Opens Up About Her First Time Becoming A Mother