Nick Lachey Explains Why They Chose The Name Camden 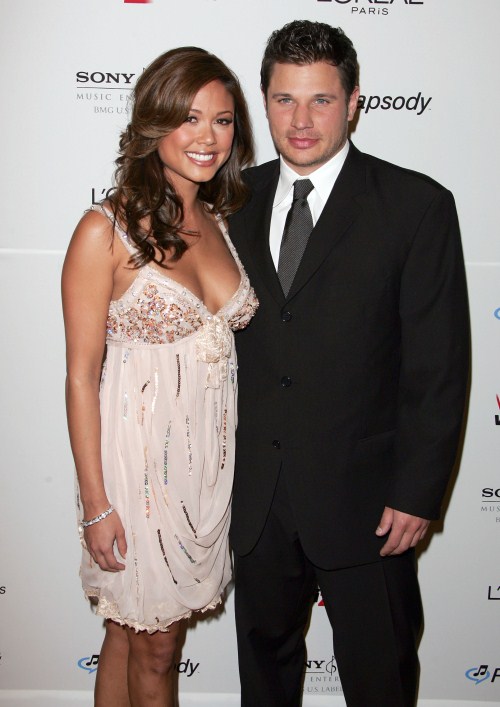 Nick and Vanessa Lachey named their 4-week-old son Camden after a street name.

“It’s kind of a funny story. I’ve always liked the name Colin. We thought that Colin would be the name. And John is my dad’s name,” Nick told PEOPLE. “But as we got further into it, I learned that Vanessa wasn’t a big fan of the name Colin, so we started looking for another ‘C’ name.”

Nick, who frequented Vanessa’s obstetrician’s office with her on Camden Drive, one day suggested, “Hey, what about Camden?”

“We didn’t really know anyone else named Camden. It was such a neat name. We fell in love with it and decided on it five or six months ago.”

Nick admits now that he is a father everyday is fun and a new adventure.

“As a first time parent, you don’t know what to expect,” Nick explains. “You get all that advice, but we’ve been blown away and happy about the fact that he’s just been a good baby. He’s got a great temperament. Every day is fun. It’s a new adventure and we’re loving every second of it.”

“Diapers are no problem!” he says. “I had a little training with the niece and nephew with diaper duty, and yeah, I’ve got no problem changing diapers. It makes for good bonding moments with me and the little guy.”