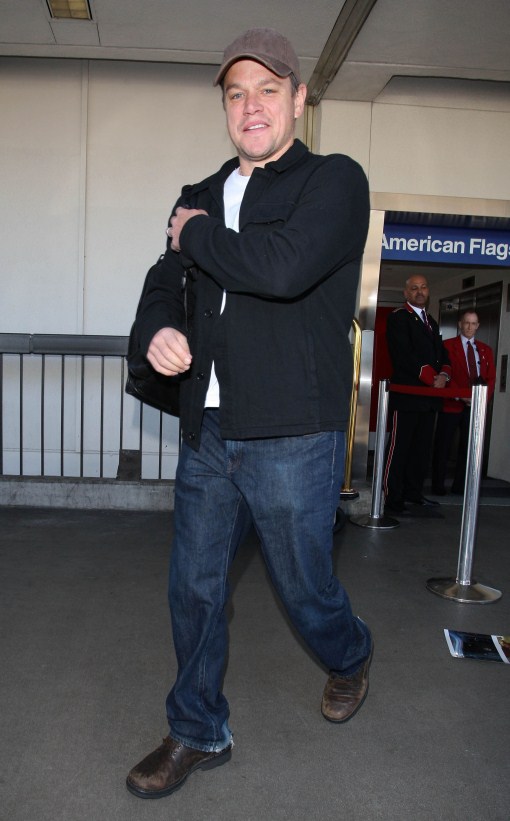 Matt Damon has children and he has the gray hairs to prove it!

The Elysium star jokes with his four daughters Alexia, Isabella, Gia and Stella that each gray hair on his head is because of them.

Damon admits that not everyone is a fan of his gray hair.

What do you think of men going gray? Sexy or not?