The Biggest Loser Will Take On Childhood Obesity This Season 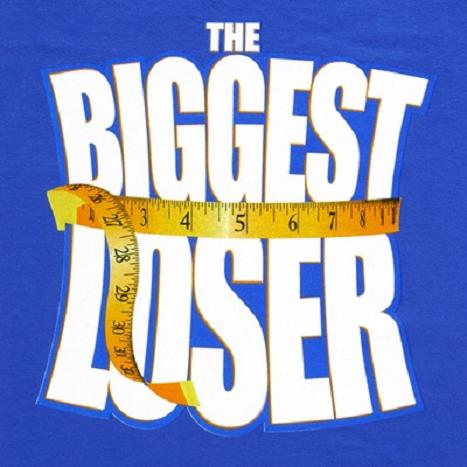 NBC’s weight loss reality show The Biggest Loser will be taking on an important issue – childhood obesity in the new season.  The show will deal with childhood obesity by featuring kid participants (ages 13-17) along with the adult ones.  The show has never done this before so it is new ground for them.

Jillian Michaels who left the show will be also be returning.  NBC decided not to include the show in their fall lineup and rather decided to give it a reboot.  The ratings for the show were dropping so they wanted to give it an overall.

Gwen Stefani: Motherhood Can Be “Overwhelming”