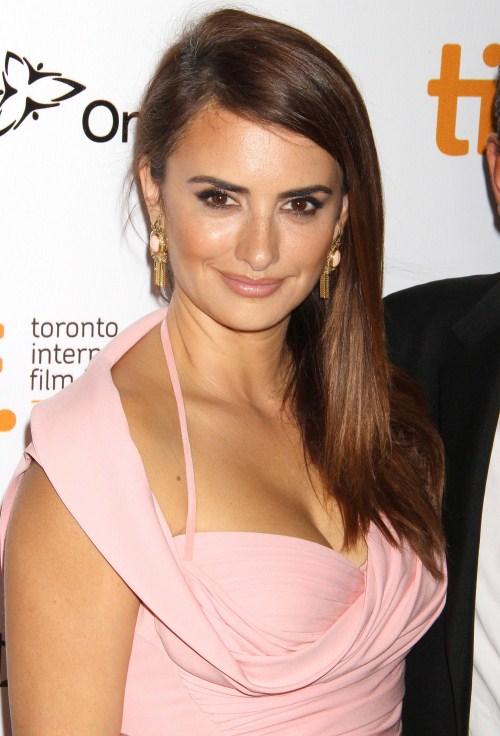 Becoming a mother is revolutionary!

Penelope Cruz who is mother to 20-month-old son Leonardo with actor husband Javier Bardem says from their first moment her son was born she was transformed.

“From the first second, you feel so much in love. It is a revolutionary experience. That’s the best way I can describe it. It transforms you completely, in a second,”She told The Mirror.

The actress insists that she will never sell pictures of her son or any of her future children to magazines because she wants them to grow up away from the spotlight.

“I’m 100% against that. Children aren’t a handbag. I want my son and my kids – if I have more – to grow up in a way that is as anonymous as possible,” she tells.

“The fact that his father and I have chosen to do the work we do doesn’t give anybody the right to invade our privacy.”

Wow, I think some celebs parents should to take Cruz’s advice!

Reese Witherspoon Having A Baby Boy