Reese Witherspoon Having A Baby Boy 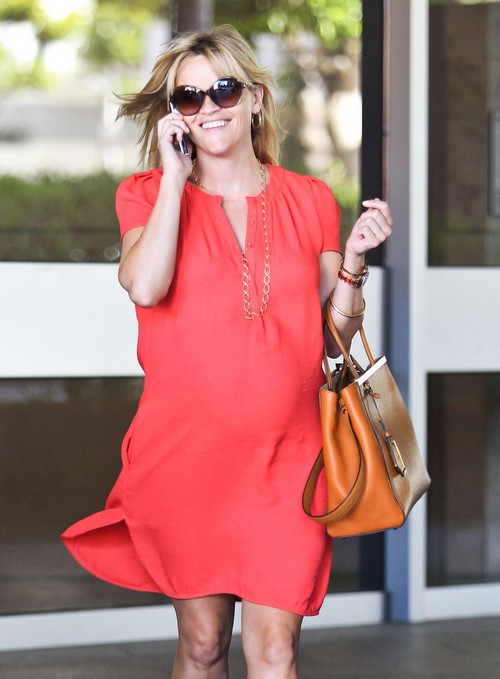 ”They’re both really happy to be having a son, but especially Jim as it’s his first. He’s over the moon about it,” a source told Star.

Witherspoon was rushed to the hospital in mid August because it was feared she was going into early labor. Toth is said to still be nervious after the brief scare.

”Jim’s still nervous after Reese’s scare and hospital stay. But he just can’t wait to hold his son in his arms,” a source added.

The actress is expected to give birth this month.

Ben Affleck: “I Don’t Want To Be A Stay-At-Home Dad”