Nick Cannon Wants His Children To Grow Up Helping Others 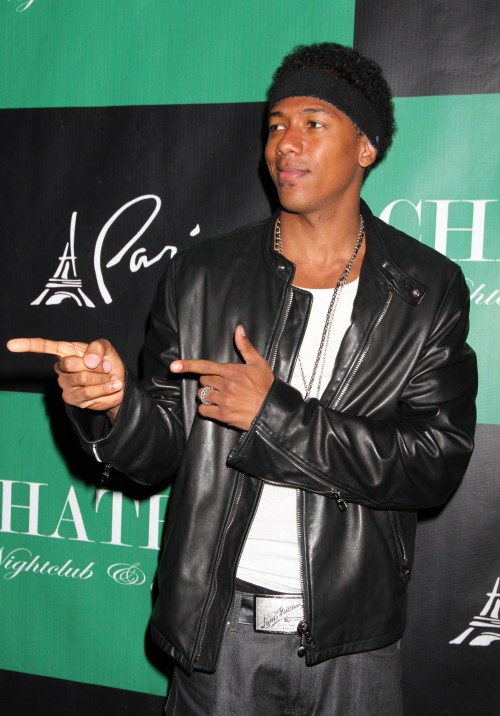 Nick Cannon wants his twin children with wife Mariah Carey,  17-month-old Monroe and Moroccan to grow up helping others.

“I want my kids to understand that every child isn’t as fortunate as they are,” Cannon told People while hosting the Children’s Miracle Network Hospitals‘ Awards Dinner in Orlando, Fl.

“I want [them] to grow up helping others. I was raised by my grandmother. We were low-income, but she was always taking in foster kids. She would help anyone, and it was a good lesson for me growing up,” he added.

The America’s Got Talent host also revealed that his children are little techies.

“My son was playing with it and he broke it,” he says with a laugh. “My kids are already attracted to technology. They want to touch it; they’re always reaching for it. They love my iPad. That’s their generation; they love computers. So it’ll be important as they grow older to know what they’re doing online, to keep them safe.”

Last Winter, Cannon was admitted to the hospital suffering from kidney failure and blood clots in his lungs. He was diagnosed with an autoimmune disease called lupus nephritis.