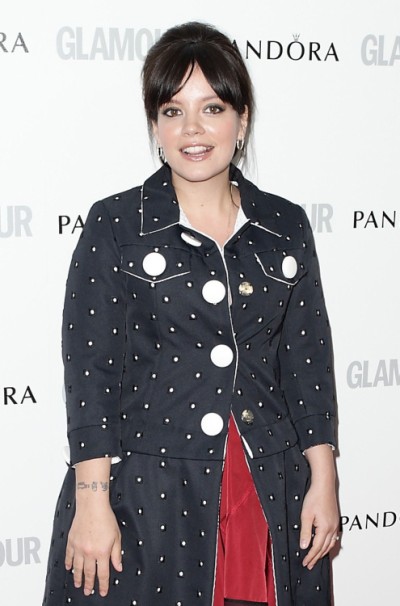 Lily Allen is reportedly pregnant with her second child. Lily gave birth to her daughter, Ethel Mary, eight months ago and she and husband, Sam Cooper, are said to be “over the moon” over the news. The UK’s Sunday Mirror reported Lily, “has started telling her friends, and everybody in her close circle is so excited for her.”

A source told the newspaper that Lily was actually surprised that no one picked up on the baby bump sooner. “Her bump has popped out very early – far earlier than the last ­pregnancy. She’s been joking she feels six months pregnant already,” the source said. Congrats to the happy couple! Do you think having babies that close in age will be a challenge for the 25-year-old pop star? I definitely think so but Lily has been so open about loving being a mother I’m sure she’ll be great at it!