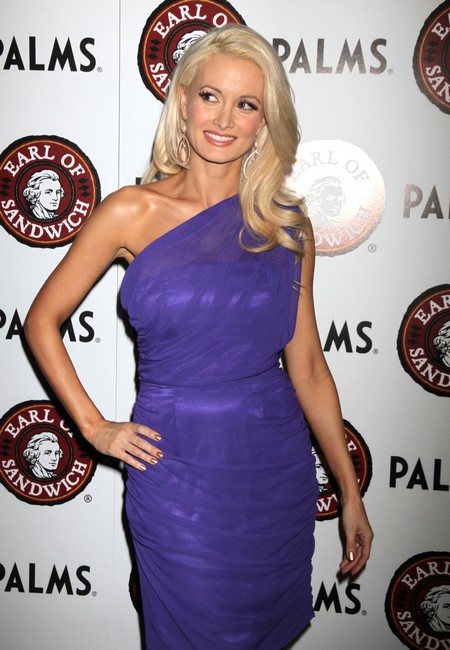 Holly Madison is in the process of adopting a child. We forgive you for being naked more than a person who suffers from a severe case of Vestiphobia! According to the wiki list of phobias, Vestiphobia is defined as “an overwhelming, irrational fear of clothing.”

The former Playboy Playmate told In Touch Weekly that she has always wanted to have her own family. She says, “I’ve started the adoption process… I really want to be a mommy.”

Holly is working with the Hold My Hand agency in order to adopt a child from either Africa or South Korea.  The process is long and arduous. Holly has us all wondering why she wouldn’t like to conceive naturally. She has a very simple answer to this, “I love performing in the theatre, and you can’t really do that when you’re pregnant.”

Holly, you also can’t perform in theatre when you have an African baby stuck to your hip, now can you? All jokes aside, we’re not too sure if it is a brilliant deed or a very selfish one. The jury’s still out.

Holly insured her breasts for $1 million in September of 2011.  We hope Holly doesn’t intend to breastfeed then…

She gained fame as one of the Playboy Playmates on the Girl Next Door television show on the E! channel back in the late 2000’s. In 2008, Holly and her co-stars on the show, permanently exited and left Hugh Hefner to his own device(s).

Are you a fan of Holly? Do you think it is in order that she adopts a foreign baby? Let us know in the comments below.

Hilary Duff Is All Smiles As She Catches Up With Friends