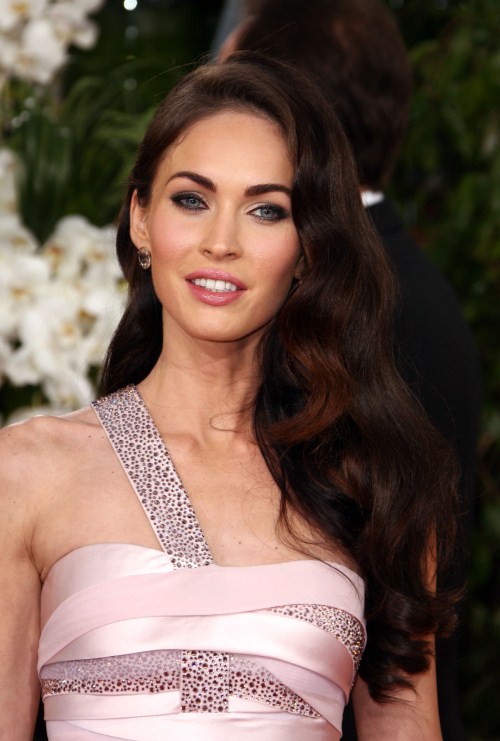 The actress and her  husband Brian Austin Green  have not confirmed reports that she is pregnant, but friends say they are “beyond thrilled” to have learned they will be having a daughter.

“She’s been helping to raise Brian’s 10-year-old son Kassius for years, and now she’ll have the experience of being mommy to a little girl,” source told Star Magazine.

“Obviously, Megan and Brian would be happy with a healthy baby of either gender, but they’re beyond thrilled that Kassius is going to have a little sister,” the source added.

The couple will welcome their daughter into the world at the end of September with Megan having no movie commitments until 2013.

“She’ll be due at the very end of September or the first week in October.”

“Megan is attached to a movie called ‘Swindle’, but it’s in rewrites and probably won’t even begin filming until next year. So right now her plate is totally clean, and she can devote herself to her baby.”