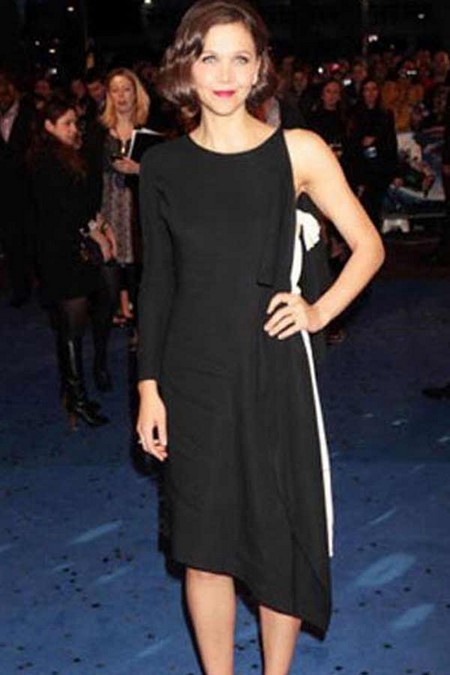 Maggie Gyllenhaal, 34,  and husband Peter Sarsgaard welcomed their second daughter a sister for five-year-old daughter Ramona – into the world on April 19 and have named her Gloria Ray, according to US Weekly.

Maggie – who gave birth in New York – kept the pregnancy under wraps until her second trimester but previously admitted she found it difficult to keep her news quiet.

She explained: “I find it difficult to pretend you’re not pregnant, which I had to do. I didn’t let anyone know until three and a half months this time. I went to film festivals. I’m throwing up in the bathroom and having to keep pretzels in my purse, and having to fit into dresses.”

Congrats to Maggie and Peter!

Report: Kim Kardashian Is Having A Baby (Photo)