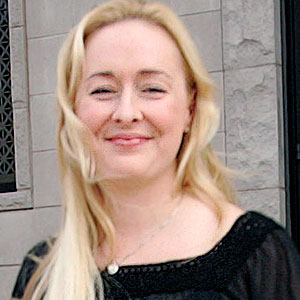 Mindy McCready‘s five year old son Zander is stuck in foster care while his mother, dad and grandmother duke it out.  All of the adults (and I say this loosely) want custody of poor Zander and until they settle the matter Zander has to be in foster care.

Mindy lost custody of her son Zander in 2007 following drug abuse and battery charges and her mum, Gayle Inge, was appointed his legal guardian.  Mindy who is rumored to be pregnant with twins has stepped up her battle for custody and a court hearing in the case is pending.   But Inge and Mindy’s stepfather want Zander too.  Zander’s father Billy McKnight wants him back in Florida where Inge and her stepfather live.

A representative for a state social services agency in Arkansas has demanded the custody case be transferred to Arkansas, where the five year old child is attending school and seeing a therapist.  A Florida judge decided to retain jurisdiction in the custody case while allowing Zander to remain in foster care in Arkansas until further details can be worked out.

Such a sad story, the one one who seems to be losing out here is poor Zander.  What do you think of the story? Sound out in the comments below!

Sheryl Crow Soaks Up The Sun In Maui