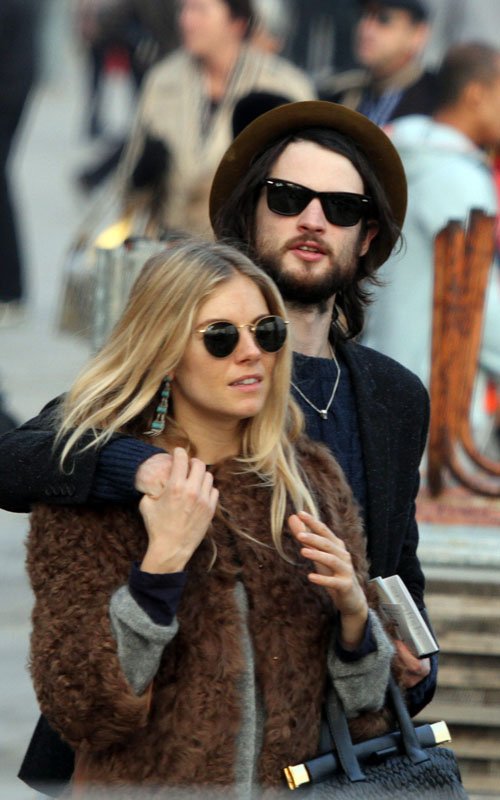 The couple have been together for a year and “don’t have plans right away to marry, if at all,” the source told US Weekly.

Miller and Sturridge’s friends “were not surprised by the news of the pregnancy.”

Miller’s rep could not be reached for comment. A rep for Sturridge tells:

“We don’t comment on our client’s personal lives at all.”