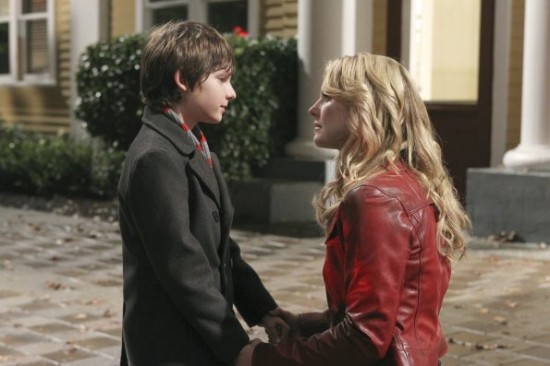 Once Upon A Time is finally back after its mid-season hiatus.  Stay tuned as our sister site Celeb Dirty Laundry cover sthe official recap of show with up-to-the-minute details.  Tonight is the eighth episode of the ABC hit Once Upon A Time and it called ‘Desperate Souls.’ If you missed the last show before the hiatus you can catch our official recap here.

Tonight’s official synopsis: Regina and Mr. Gold play dirty politics and take opposite sides when Emma runs for a coveted Storybrooke public office against Sidney. Meanwhile, back in the fairytale world that was, Rumplestiltskin tries to track down the ultimate power source in order to help his son avert the horrors of a meaningless war, on “Once Upon a Time,” SUNDAY, JANUARY 8 (8:00-9:00 p.m., ET) on the ABC Television Network.

Tonight’s Official recap is HERE, while you wait for the recap check out the promo that was released for the episode below.  Let us know if you are watching the show?  Sound out in the comments below!

Natalie Portman Spends The Day With Her Boys

You might also likeMore from author
Once Upon A Time