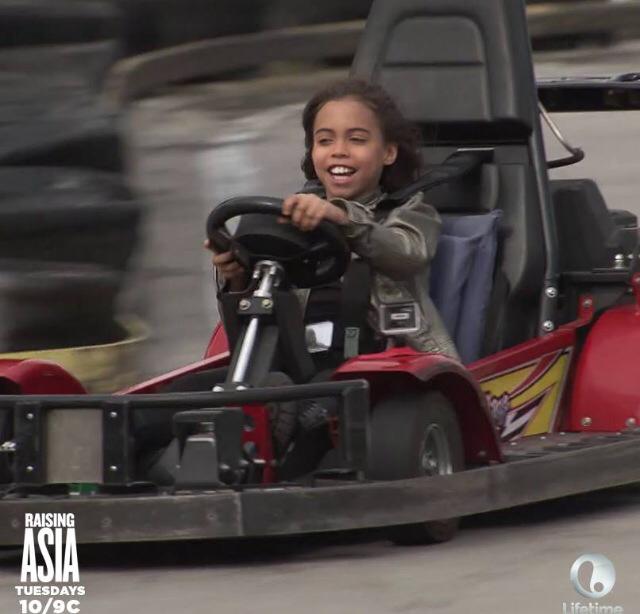 Asia Monet stars in Lifetime’s all new unscripted series Raising Asia. Tonight is the fourth episode of the new series and it is called,“Dad-ager.”   On the last two episodes it was Billy’s big chance to prove that he had the chops to take Asia to the next level, but a major meltdown from Asia before her first singing performance at Planet Hollywood threatened to derail everything they’ve been working towards.

Meanwhile, it was decision time–would Billy stay, or would he go? Also, Anthony was determined to have full creative control over Asia’s performance at the Long Beach Pride Festival. But after missing rehearsals, arguing with Shawn, and disobeying orders, Anthony was on thin ice. In a fraught rehearsal, Anthony dropped the ball…and Asia!

Tonight’s tenth episodes is going to be great and you won’t want to miss it!