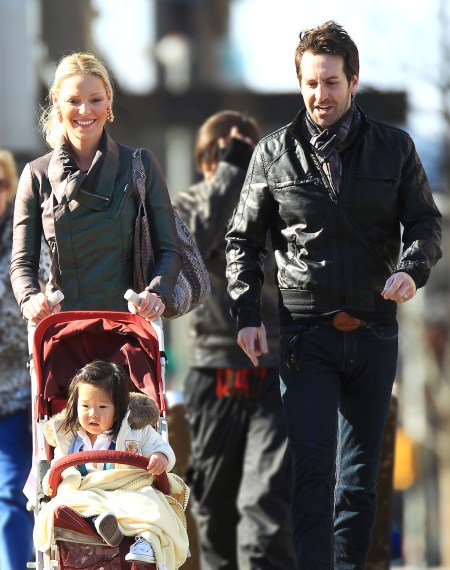 Katherine Heigl no longer aspires to have as many children as Brad Pitt and Angelina Jolie.

“I used to look and Brad and Angelina and think what a great idea that was,” says Heigl.

Heigl who has s a three-year-old, Naleigh says she has hard time imagining herself with more than two kids.

“Now I have one I can’t imagine having any more than two — let alone six! It’s so much work. I don’t know how they do it.”

How many children do you have or want?

Tiffani Thiessen Opens Up About Motherhood