Heidi Klum Is Divorcing Seal: What Will Happen To Their 3 Children? 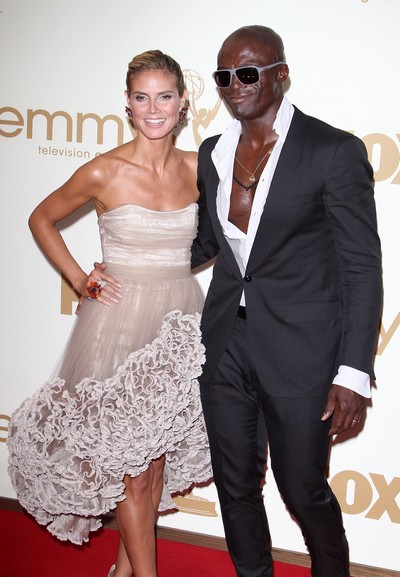 According to a report, the German supermodel is going to call it quits with British husband Seal after a 7 year marriage. Ironically enough, the couple have renewed their wedding vows each year since 2005 when they got married, but sources now claim that Klum is ready to file divorce papers as early as next week and is citing “irreconcilable differences” as the reason for the split-up.

Were the renwed vows every year fake, and did the couple partake in them only in order to show the media the image they wished to portray of their marriage? Or did it really take 7 years and 3 kids to finally notice those irreconcilable differences that are quoted as the reason for the split-up?

The couple have 3 children together; girl Lou & sons Henry and Johan. Seal even went as far as adopting Klum’s daughter from an earlier relationship Leni in order to prove how much he wanted to be with her. It’s hard to believe that a couple which seemed to be very happy and did all the right things to prove it is now going to terminate their marital contract – but that is what’s going to happen. Will the divorce be an amicable one, with easy-going negotiations, or will it be a nasty affair with endless custody battles?

It appears that Seal gave word about the split-up a day before news actually broke. He took to his twitter on Friday January 20th to say:

The news appeared to have flown over everybody’s head for a day.