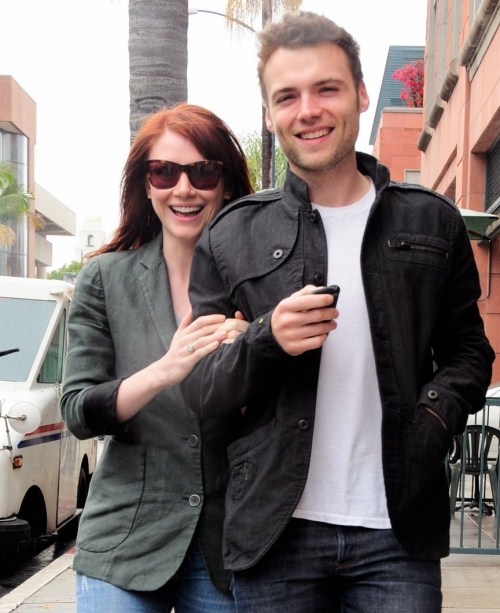 “Beatrice’s arrival is hugely exciting for our family Thanks for all the kind tweets folks.”

Beatrice Jean is the second child for the 30-year-old actress and her actor husband of five years, Seth Gabel. Their son Theo, 4, was born in February 2007.