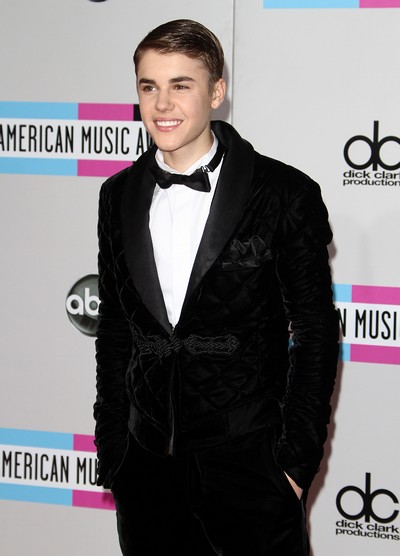 Justin Bieber, 17, has loudly denied being the father of fan Mariah Yeater’s four-month-old son and wanted to prove his innocence by undergoing DNA testing.

TMZ has the scoop: Justin took the test at a lab on Friday (18.11.11) under “very controlled circumstances”, which means it will be hard for Mariah or her lawyer to challenge it.  Justin’s team will not settle or even discuss settlement with Mariah or her legal team and it is now up to her to provide DNA results from her son.

Mariah dropped her lawsuit against Justin but her lawyer stated they planned to pursue the matter privately, she is not ready to give up on the possibility that Justin will just pay her to go away!

Justin previously revealed he was happy to take a DNA test to prove his innocence but insisted he would not “waste” his time meeting his accuser face-to-face because her fabricated claims were vindictive.   “All this stuff is dealt with by my legal team. But if they want me to (take a paternity test) then I will.”

What do you think is Justin going to be found the baby’s daddy?  Sound out in the comments below!

Jeff Gordon Enjoys A Dip In The Pool With His Family