Beyonce: “Jay-Z Will Be A Good Father” 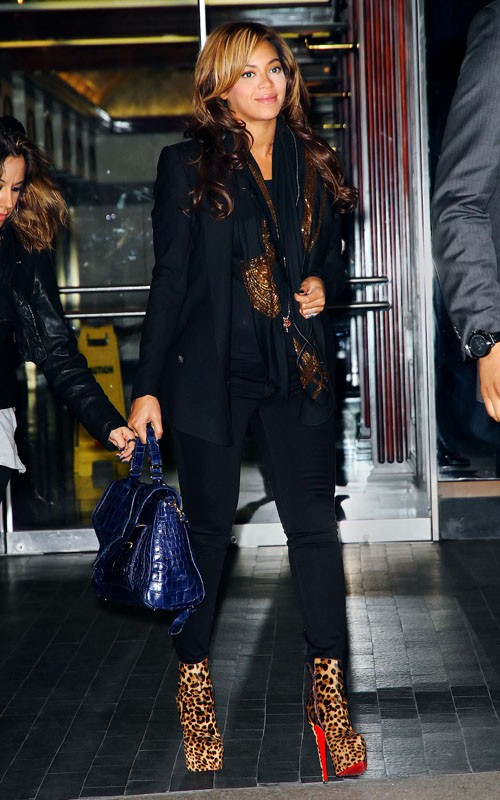 Beyonce believes her husband Jay-Z will have the same effect on their baby that he does on other people. She told Closer Magazine:

“Of course he will be a good father. His music has inspired millions of people over the last two decades, but he inspires the people around him on a more personal level too.

Beyonce believes the key to her successful marriage is “sacrifice” and learning not to be selfish.

“It doesn’t matter who you are, what you do or where you are from, your marriage will you both put effort into it and make sacrifices.

“Before you’re married, you can be selfish because you have nobody to answer to, but when you’re both married you both find things have to change.

“Marriage is great because, if it’s managed in the right way, it will make you a more complete person. It forces you to change the things you need to change about yourself and that can only be a good thing.”

Jennifer Lopez In The Big Apple With Twins