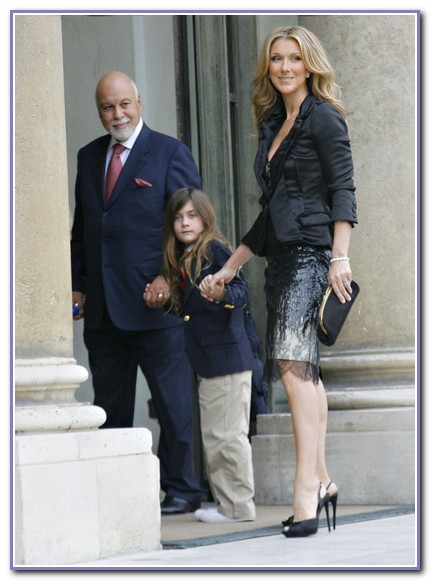 Celine Dion is currently playing a residency in Las Vegas.  To make sure her 10-year-old Rene-Charles doesn’t fall back on his education she enlists the help of a tutor via skype.

Celine – who also has 11-month-old twins, Eddy and Nelson, with her husband Rene Angelil – said: “When he’s in Vegas, he gets his lessons via Skype. I really appreciate that his school is open to technology.”

Celine also admitted it is hard work raising three children, especially because the youngest two are twins so can’t give them all the attention she wants to.

She told Britain’s HELLO! magazine: “I would do it all over again, but it’s much more difficult to have two than one baby. It’s not as though it’s just twice the number of meals, it’s twice as hard. It’d another world.

“When you child doesn’t feel good, you spend all your time with them, right? They want to be held and comforted. But when you have two, you always feel bed having to put one down to console the other one. It breaks your heart.”