Mel B Shows Off Madison For Hello Magazine 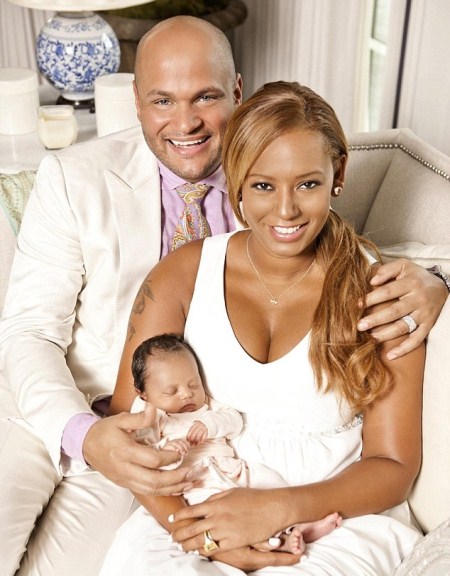 Meet Mel B and Stephen Belafonte’s newborn daughter Madison! The couple sat down with Hello Magazine to discuss the birth of their first child together on September 1, 2011.

“She is so gorgeous and such a chilled baby,” said Mel B.

Mel B insists she laughed her way through her 15-hour labour with husband Stephen Belafonte and her 12-year-old daughter Phoenix by her side.

“Phoenix had one leg and Stephen the other… they were winding each other up. I was cracking up so much I didn’t need to push,” she says.

Madison is  Mel B’s third daughter.  Her eldest daughter Phoenix is from her first marriage to Jimmy Gulzar and four-year-old Angel, from her relationship with Eddie Murphy. Belafonte has a seven-year-old daughter named Giselle from a former relationship

Life According To Me, With a 2 Month Old Baby