Matthew Broderick Attempts To Explain Back Surgery To Twins 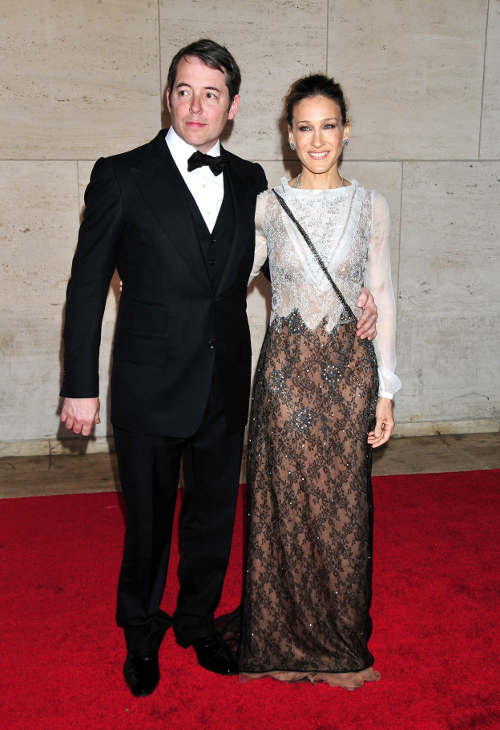 Matthew Broderick recently attempted to explain to his twins, Marion and Tabitha, why daddy isn’t able to undergo certain tasks after having surgery on his back. Turns out the twins were a little confused at first as to why Mr. Dad isn’t able to pick them up and carry them around the house; but being the smart girls they are, Matthew explains that they were quick to understand his situation.

“I’m not allowed to pick them up for awhile and it’s hard to explain. But they’re pretty good about it. They got it very quickly. I keep telling them, ‘I’ll be back…’ ” Oh, you’re so punny, Matthew.

He comments further on his lil’ twins:

“They are into talking, saying every new word.  They repeat everything a lot of times. Their ‘R’s and ‘L’s are not so good, but that will come.”

The piggy back rides are going to have to wait a few months, girls 🙂 Don’t worry, your dad will be back better/stronger than ever in no time.