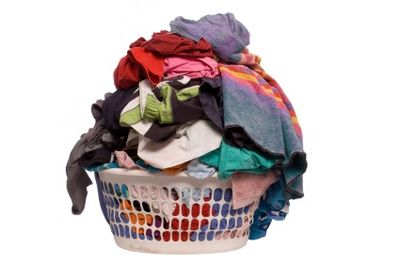 Everyone In Hollywood married in the last two days – SOW

Guess who just got engaged – only 3 months after his divorce to his first wife is final? ICYDK

Sex and the City Returning to TV – Fit Fab Celeb

Kourtney Kardashian and Son Enjoy A Day At The Playground!