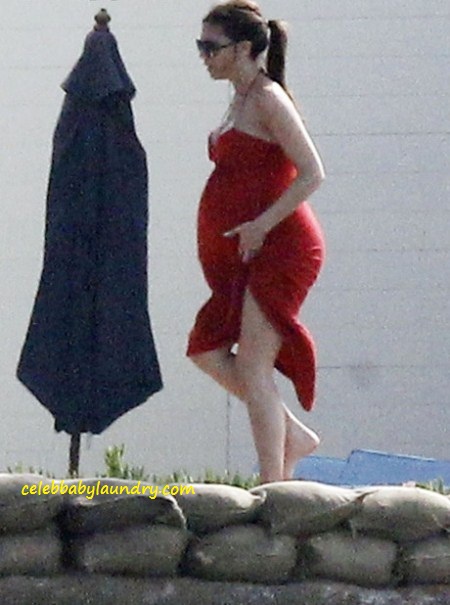 Pregnant Victoria Beckham and husband David celebrated their 12th wedding anniversary on July 4th with their children. They were seen enjoying the day on a beach in California. David took pictures of his pregnant wife. Later, Victoria watched as David and their three sons – – Brooklyn, 12, Romeo, eight, and Cruz, six played in the water.

It was rumored that Victoria was scheduled to give birth on July 4th via Caesarean. However, a rep of the couple shot down rumors on July 4th.

‘The rumors are rubbish, Victoria has not had the baby but she will be giving birth soon.’

It is now believed she will give birth next week. 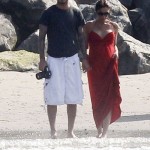 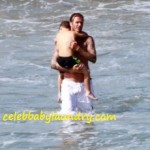 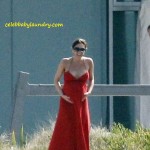 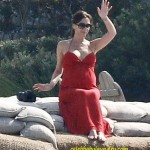 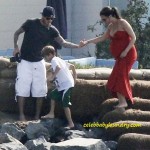 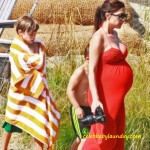