Victoria Beckham Did NOT Give Birth Today 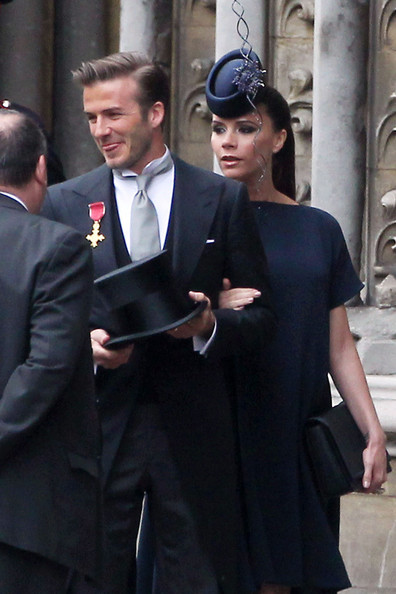 David Beckham was fibbing when he hinted his daughter would be born on July 4th. At an LA Galaxy conference, David suggested the birth would take place today and that, ‘We got married on the Fourth of July, 12 years ago, Monday, so it’s a special day for us, it always has been and always will be.’

However, according to a spokesperson for the Beckham’s the happy couple are not expecting their little girl till next week.

‘The rumors are rubbish, Victoria has not had the baby but she will be giving birth soon.’

David’s publicist also took to twitter to deny the birth:

‘Contrary to certain reports, David and Victoria Beckham’s baby is not due today and that was never the case….’

So, did reporters originally misquote David?

Is Suri Cruise Missing Out On Childhood?