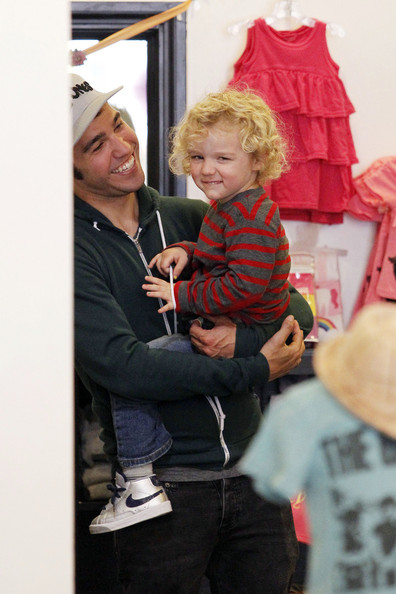 Pete Wentz and Bronx spent some father-son time together in Studio City, California.   They hit up the children’s boutique, Tough Cookies.   Bronx held on tight to his daddy as they shopped through the store.  At one point, Bronx made funny faces at the paparazzi outside, making Wentz laugh. Both left carrying a bag full of stuff.

Ashlee Simpson and Pete Wentz are officially separated. However, in recent months they have appeared close in public and were even captured holding hands. 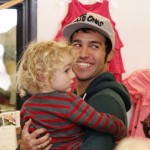 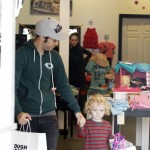 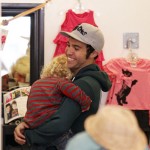