Shane Harper Gets One Step Closer To His Fans 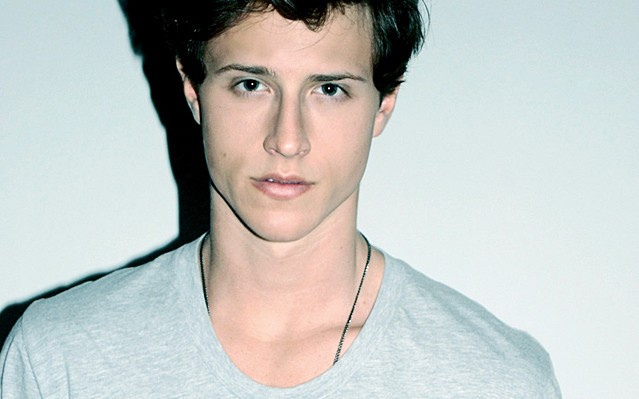 Multi-talented star Shane Harper, a featured guest star on the Disney Channel’s “Good Luck Charlie,” has announced details of his debut music release ONE STEP CLOSER.  The nine-track album will be released on all US digital stores on April 12th, 2011, via AMI Records, the label owned by Adam Anders, the renowned musical producer for the hit TV show Glee.  The release comes just in time for the kickoff of Harper’s multi-city tour supporting other teen superstars Greyson Chance and Cody Simpson.

A passionate entertainer, Shane Harper is an energetic young singer-songwriter with explosive talent that has already been featured on stage, television, and film.   Shane’s first single, “Dance with Me,” was released in March 2010, and is currently available on iTunes.   The song was in heavy rotation on Radio Disney for over 10 weeks.

You can check out his title track HERE