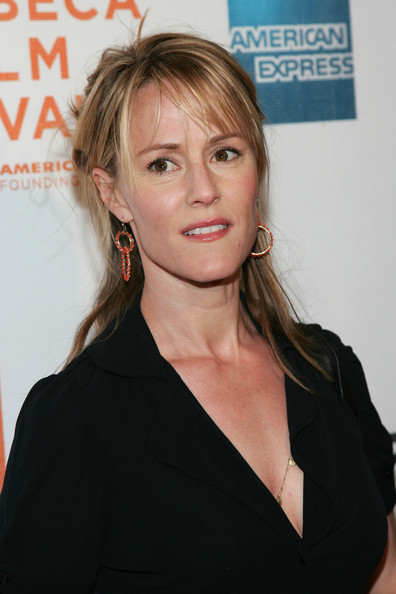 The star of ‘Bed of Roses’ Mary Stuart Masterson and her husband Jeremy Davidson are expecting twins.  Jeremy confirmed she is four months pregnant.

He said while promoting his show “Army Wives”  “My family life at home in Brooklyn is becoming more involved. We’re actually pregnant with twins. We are four months along”. The couple met during a 2004 production of ‘Cat on a Hot Tin Roof’ and were married two years later. They are also parents to a 17-month-old son, but his name has never been revealed. Davidson went on to talk of the strains of juggling his acting career with his home life, saying, “So balancing career and family is becoming increasingly challenging for me … and in five months we are going to have three kids under the age of 2. We are in happy shock about it”.