Justin Bieber Is Trying To Turn His Dad Into A Rapper 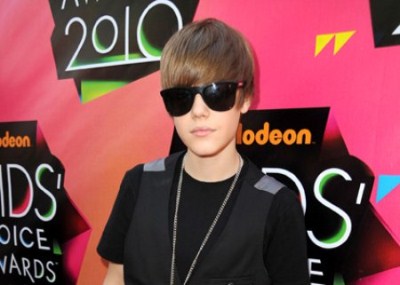 Justin Bieber, 16, is using his music industry contacts to turn his Dad into a rapper.  Justin’s father who had a lot of trouble with authorities was absent a lot from Justin’s life.  Justin wants to help his Dad sort out his life.

A source claims that Justin  “credits Jeremy with giving him his musical genes”.

Justin recently claimed he will not be like Lindsay Lohan and other young celebs because he has a great support system so he will stay grounded.

Hailee Steinfeld May Join The Cast Of ‘The Hunger Games’