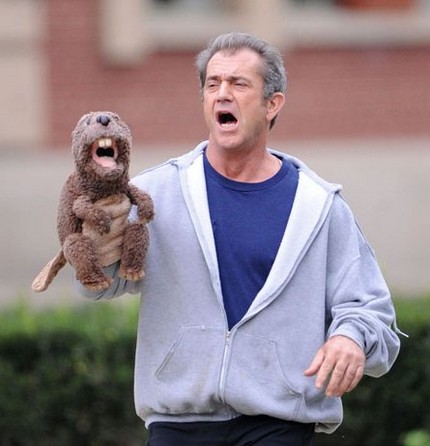 The US release of the Jodie Foster directed The Beaver has been delayed by Summit Entertainment again.

The comedy, which stars Mel Gibson as a man who believes his beaver sock puppet is real, has had its big screen date moved from March 23 to May 6 for a limited cinema run in the USA.  It will then expand to a broader release on May 20.  The film also stars Jodie Foster, Jennifer Lawrence and Anton Yelchin also star in the movie.

The Beaver has been undergoing a juggling act since tapes of an enraged Mel Gibson yelling at his former partner Oksana Grigorieva wound up online.

The Beaver had previously been slated for a UK cinema release this weekend, but the film has since disappeared from the Film Distributors’ Association schedule.